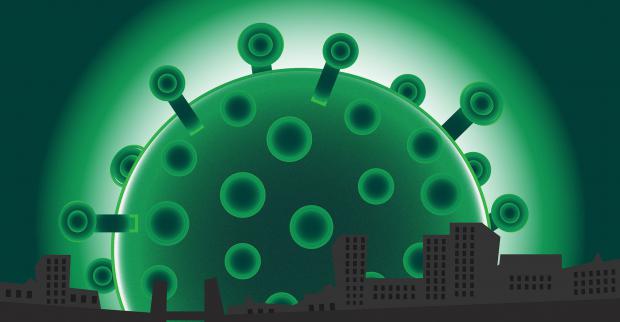 Townhall.com, August 29: "According to The New York Times, potentially 90 percent of those who have tested positive for COVID-19 have such insignificant amounts of the virus present in their bodies that such individuals do not need to isolate nor are they candidates for contact tracing. Leading public health experts are now concerned that overtesting is responsible for misdiagnosing a huge number of people with harmless amounts of the virus in their systems."

"'Most of these people are not likely to be contagious…' warns The Times."

Yes, that's what the NY Times is confessing (8/29): "Some of the nation's leading public health experts are raising a new concern in the endless debate over coronavirus testing in the United States: The standard tests are diagnosing huge numbers of people who may be carrying relatively insignificant amounts of the virus. Most of these people are not likely to be contagious…"

"In three sets of testing data…compiled by officials in Massachusetts, New York and Nevada, up to 90 percent of people testing positive carried barely any virus, a review by The Times found."

Let me break this down for you, because it's a lot worse than the Times admits. The rabbit hole goes much deeper—and I've been reporting on the deeper facts for months.

The issue appears to be the ballooning sensitivity of the PCR test. It's so sensitive that it picks up inconsequential tiny, tiny amounts of virus that couldn't harm a flea—and it calls these amounts "positive."

COVID-19 Deaths Are Said to Be Off the Charts, But Total Deaths Remain the Same...