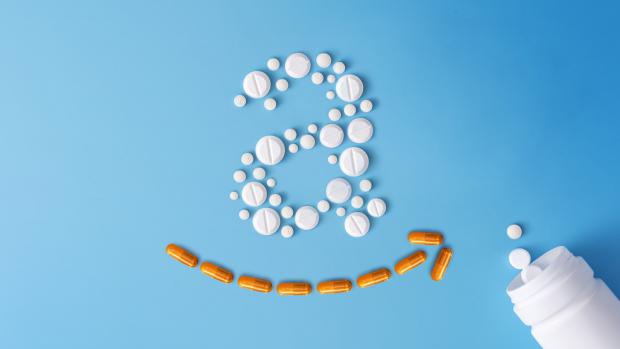 Amazon on Tuesday launched an online pharmacy for delivering prescription medications in the United States, increasing competition with drug retailers such as Walgreens, CVS and Walmart.

Called Amazon Pharmacy, the new store lets customers price-compare as they buy drugs on the company's website or app. Shoppers can toggle at checkout between their co-pay and a non-insurance option, heavily discounted for members of its loyalty club Prime.

The company said Prime subscribers get up to 80 percent off generic and up to 40 percent off brand drugs when they pay without insurance, as well as two-day delivery.

The potential impact of Amazon's arrival in the pharmaceutical space rippled through that sector immediately. In morning trading, shares of CVS Health Corp fell 5 percent. Walgreens was down 9 percent and Rite Aid plunged 14 percent.

The big pharmacy chains rely on their pharmacies for a steady flow of shoppers who may also grab a snack, or shampoo or groceries on the way out.

Now Amazon will begin offering commonly prescribed medications, including creams, pills, as well as medications that need to stay refrigerated, such as insulin.

Shoppers have to set up a profile on Amazon's website and have their doctors send prescriptions there. The company said it won't ship medications that can be abused, including many opioids.

Amazon's online pharmacy is not yet available in Illinois, Minnesota, Louisiana, Kentucky, and Hawaii, a spokeswoman said.