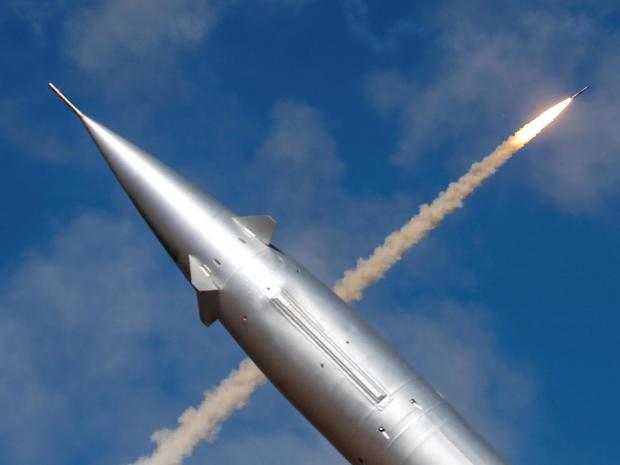 When Russian President Vladimir Putin announced Russia's advanced weaponry to overcome the challenges of America's leaving the ABM Treat and its "Prompt Global Strike" doctrine, most American observers concluded and commented as one wag did, in response to Russia's government asking its citizens and inviting Americans to come up with names for the new weapons, who mockingly stated they should be named Melania Trump's Breasts—in other words fake.

How times have changed; no one in Washington is laughing now. Recently, Donald Trump and others attempted to have America take credit for the development of hypersonic weapons. Trump said:

He might have been referring to a crude duplicate that not only is not operational but in the event of its creation shall not come anywhere near the Avangard hypersonic glider's performance, which was recently demonstrated to the Americans.

Russia's response to Trump's statement was with the facts that Russia was experimenting with hypersonic technology decades ago. Retired Soviet naval officer and historian Andrei Martyanov posted on his blog a video of "Professor Gerbert Yefremov, prominent missile and space-rocket designer, Honorary CEO, Honorary Chief Designer, Advisor for Science at the MIC NPO Mashinostroyenia" honored "with the Order of St Andrew the Apostle the First-Called with swords."