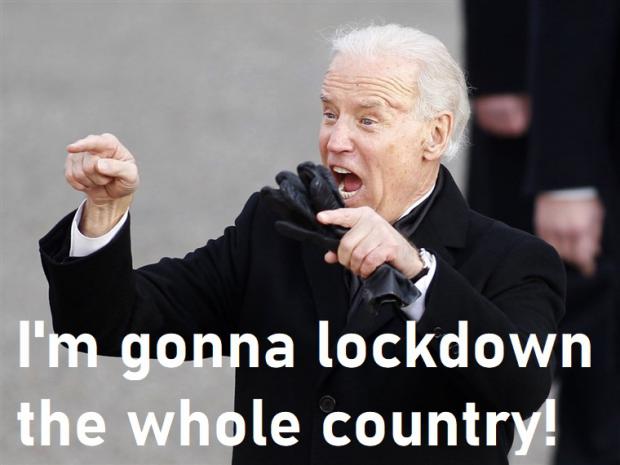 (Natural News) Joe Biden's "transition" team is gaining a number of former high-level Facebook executives, which makes sense considering these are the same folks that helped Biden "win" by censoring unsavory news about him on social media.

Seeing as how Facebook did everything it possibly could to ensure that Biden "won" the election, including by predictively programming that the vote count would probably be stalled in order to sneak in late ballots, it is hardly a surprise that Facebook is now officially marrying the Biden campaign. On the other hand, the Democrats have hardly been shy in condemning Facebook for supposedly not engaging in enough censorship throughout the election cycle.