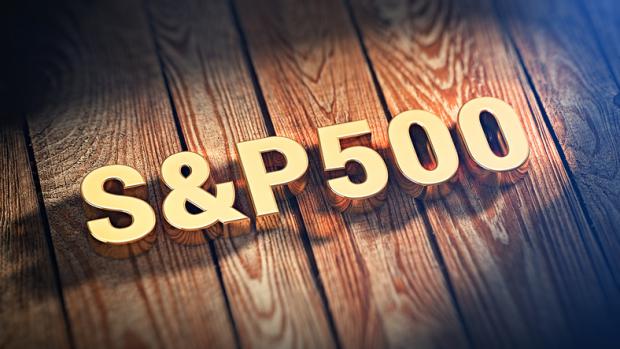 Intangible assets currently account for 90% of the index's total assets. Not only is this a historical high, but as Visual Capitalist's Aran Ali notes, it's a nod to just how prevalent technology has become in our lives.

Intangible assets are holdings that don't carry any physical or financial embodiment. This includes R&D, intellectual property, and computerized information such as data and software. While they're often difficult to value due to certain accounting practices, today, intangibles are worth over $21 trillion.

The value of intangible assets in dollar terms has risen from $122 billion in 1975, eventually soaring past the $1 trillion mark in the coming decades.

The 1990s ushered society into an era of tech, where intangible assets first began to take majority status. The timeline was hardly linear and smooth transition, and some serious bumps took place along the way including two market crashes in 2000 and 2008.

There are reasons to suggest that influence of tech and thus intangible assets has more steam in its engine. The looming 5G revolution, more internet users on the horizon, and the powerful potential of new technologies are all supporting considerations.

'I breathe cricket': The love of cricket brews in North Texas

LIVE FROM 'THE UNCENSORED TRUTH TOUR'

There IS a Way to Make Quality Education Affordable

Terminate Foreign Aid to Israel (and Everyone Else)