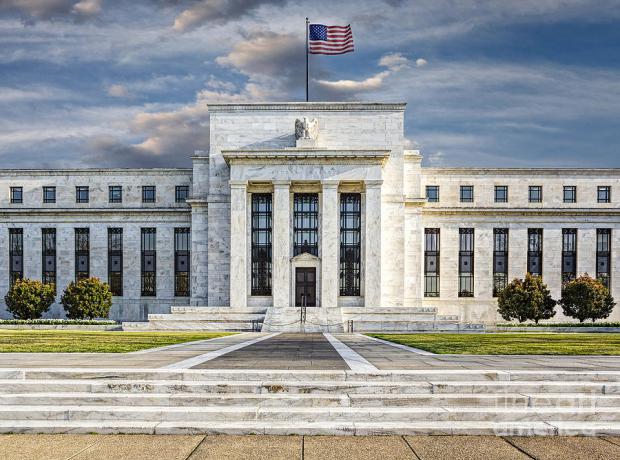 In the US, housing starts slowed down to 4.9% month-on-month in October from 6.3% in September. Meanwhile, building permits came to a standstill after growing by 4.7% a month earlier. So even the housing market seems to be slowing down in Q4.

If further fiscal policy measures remain absent, it would be up to the Fed to support the economic recovery. This comes at a time when the central bank's arsenal is almost depleted. The FOMC has already cut the target range for the federal funds rate to the zero bound, promised to keep it there through at least 2023 and announced a strategy of average inflation targeting that would keep rates at zero long enough to make up for past undershoots of the inflation target. And the Fed does not want to take its policy rate into negative territory.

This means that options are limited. The easiest option is to make an upward adjustment to the Fed's asset purchases. In contrast to policy rates, the FOMC has not given much forward guidance on asset purchases. This gives the Committee considerable flexibility and it can be done rather quickly. A more difficult option is yield curve control, which would still require a lengthy debate in the FOMC. Given the low levels of rates, the impact may also be limited. However, this can also be said about asset purchases. The reality is that the Fed is near the end of the road.

What's more, fiscal policy is more effective in the current circumstances than monetary policy. The economic recovery needs the spending powers of the government, not the lending powers of the Fed. In fact, President-Elect Biden has ambitious plans for expansive fiscal policy in the coming years. He wants to boost the economy by increasing government spending on education, R&D and infrastructure. The Democrats also want a sizeable fiscal stimulus in the near-term as a follow-up to the CARES Act. However, as we explained in Biden's challenges, these plans will be difficult to carry out without a majority in both the House of Representatives and the Senate. While the Democrats kept their majority in the House – albeit reduced – they have yet to gain control of the Senate.