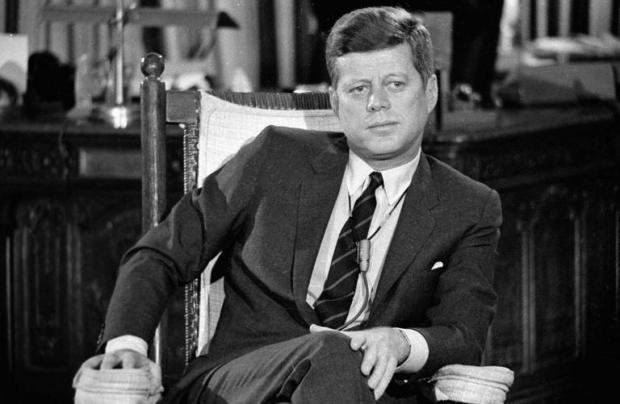 It's like when someone kills a cop. The entire police force mobilizes to capture, arrest, and prosecute everyone involved in killing the cop. The phenomenon is even more pronounced at the federal level, especially given the overwhelming power of the federal government.

Yet, the exact opposite occurred in the Kennedy assassination. The entire effort immediately became to pin the crime solely on a communist ex-U.S. Marine named Lee Harvey Oswald and to shut down any aggressive investigation into whether others were involved in the crime.

What's up with that? That's not the way we would expect federal officials to handle the assassination of any federal official, especially the president of the United States. We would expect them to do everything — even torture a suspect — in order to capture and arrest everyone who may have participated in the crime.

For example, just three days after the assassination and after Oswald himself had been murdered, Deputy Attorney General Nicholas Katzenbach sent out a memo stating, "The public must be satisfied that Oswald was the assassin; that he did not have confederates who are still at large; and that evidence was such that he would have been convicted at trial."

How in the world could he be so certain that Oswald was the assassin and that he had no confederates? Why would he want to shut down the investigation so soon? Does that sound like a normal federal official who is confronted with the assassination of a president?