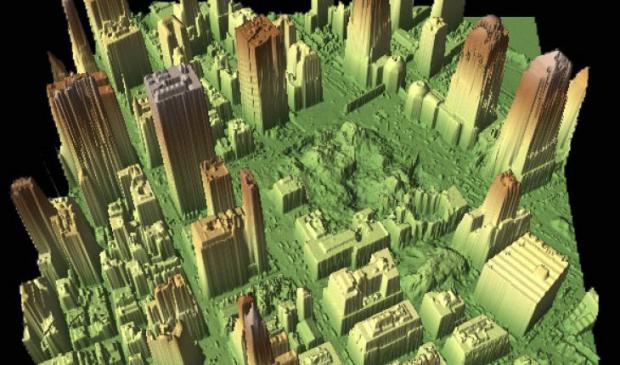 Elon commented that if you are going to do active photon generation then use an occlusion penetrating wavelength like precision radar at ~4mm.

A search online does not find descriptions of commercial LIDAR working at 4 millimeters which is about 80 Gigahertz. There are radar at 80GHz and those seem to be used as alternative to ultrasonic systems for checking the level liquids in a container. There are some millimeter mapping systems for radar at those wavelengths to locate studs and pipes in walls. There needs to be a lot of calculation and analysis of the reflections.

LiDAR uses electromagnetic (EM) waves in the optical and infrared wavelengths. It is an active sensor, meaning that it sends out an EM wave and receives the reflected signal back. It is similar to microwave radar, except at a much shorter wavelength.

A key advantage of mmWave radar is its imperviousness to adverse environmental conditions, such as smoke, fog and dust.