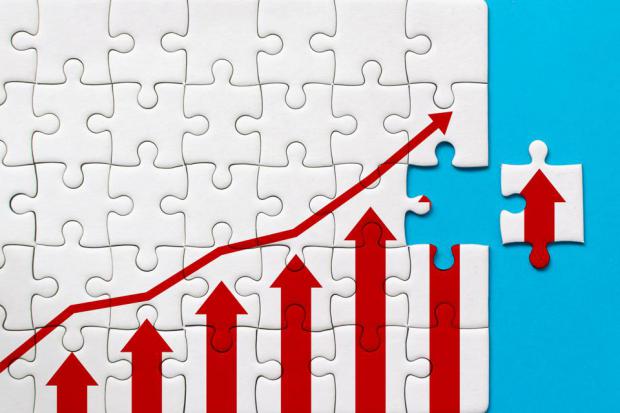 Certainly, Biden's getting plenty of advice.  The political puppet has left many strings to be pulled.  Elizabeth Warren and Chuck Schumer want Biden to erase the first $50,000 of a person's student loan debt.  According to Schumer, "Joe Biden can do that with the pen as opposed to legislation."

"We should also push for tuition-free public colleges to avoid this huge debt bubble from financially decimating ppl every generation.  It's one of the easiest progressive policies to 'pay for,' w/ multiple avenues from a Wall St transaction tax to an ultra-wealth tax to cover it."

Wow!  Biden hasn't even moved into the White House and things have gone stoopid silly.  Where to begin?

Without question, the student debt crisis is a disgrace.  There are roughly 45 million student loan borrowers who owe on the order of $1.6 trillion.  Most of this debt is from federal student loans.