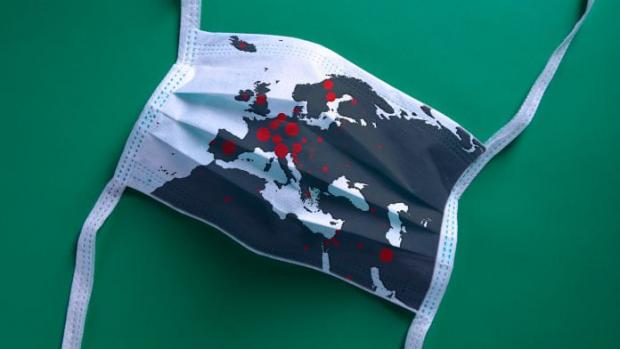 Speaking with the Financial Times, Marin predicted that draconian restrictions "will cause protests more and more, and it's a breeding ground for populist movements across Europe."

"When you're closing an economy and people's workplaces, it will cause political instability. Populists come with easy answers to difficult problems, but their solutions are rarely the right ones," she added.

Marin wants a EU wide coordinated strategy to deal with the pandemic, touting her country's own 'robust test and trace regime,' which has seen over half the population submit to a tracking app, as well as 'targeted restrictions,' such as quarantining and testing almost all people coming into the country from Europe.

The Prime Minister, who is yet to face second wave of the virus in her country, touted increased testing, contact tracing, and joint EU rules on travelling.