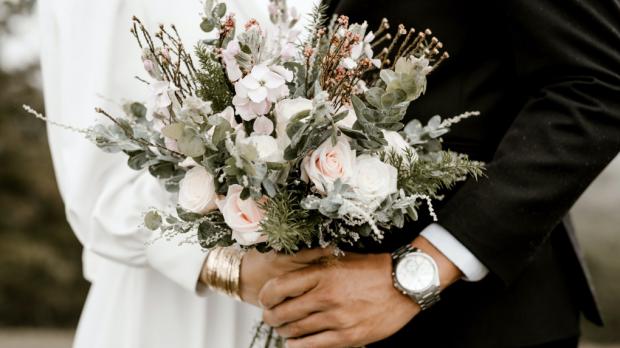 A Brooklyn synagogue is to be investigated after hosting a secret wedding with thousands of unmasked guests earlier this month.

New York's Governor Andrew Cuomo has criticized a Hasidic synagogue for hosting a 'secret' maskless ceremony which around 7,000 guests attended.

Cuomo called the nuptials 'a blatant disregard of the law' which had the potential to be a coronavirus super-spreader event.

'It's illegal. It was also disrespectful to the people of New York,' Cuomo said during a press conference on Sunday.

'The law protects everybody. It protects you, but it also protects me,' he said.

Cuomo is now urging the city's mayor Bill de Blasio to conduct 'a robust investigation' of the wedding which was held at the Yetev Lev temple in Williamsburg.

The wedding, which saw people standing shoulder to shoulder, had apparently been kept 'a secret', however Cuomo questioned how such a feat would have been possible.

'It's my information the city is investigating. They should investigate, and if 7,000 people were at a wedding, I'm sure they'll be able to figure it out, and then we'll bring the full consequences of legal action to bear.'