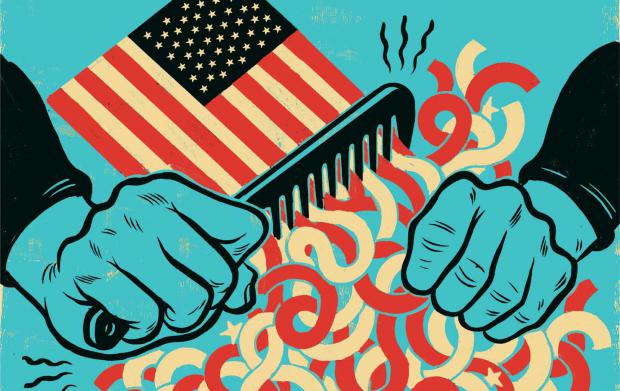 In a larger sense, they want government to take what is sometimes called a "national pie" and distribute it in a way that is deemed to be equitable, especially by giving much of the pie to the poor.

There is one great big fatal flaw in the progressive mindset, however, one that, for some reason, they are unable to see. That flaw is the assumption that a pie exists to distribute. Leftists just assume a large amount of wealth in a nation and then come up with equitable ways to divide it up and distribute it.

What if there is no wealth in a society? What if everyone is poor? This is what progressives never contemplate. They always just look at the United States, which is a wealthy country, and come up with their grandiose plans on how to distribute that wealth,

In fact, what happened in Cuba is actually instructive insofar as leftists are concerned, Prior to the Cuban revolution, there was significant market activity and private ownership of property. Now, I'm not suggesting that Cuba had a free-market economy in the libertarian sense. Like with other Latin American countries, its economy was highly controlled and regulated by the government. Moreover, the political regime was run by a brutal and corrupt right-wing dictator.