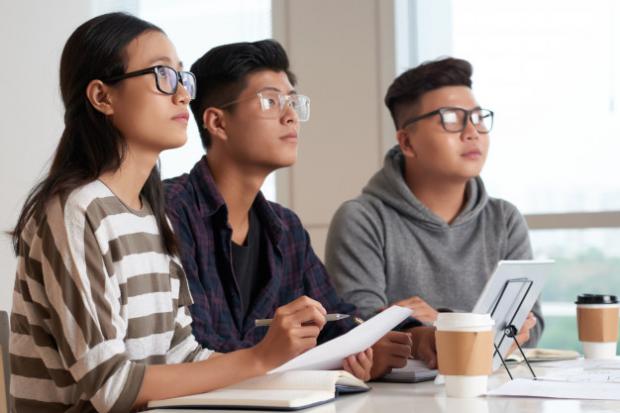 Recently, the San Francisco Unified School District voted to replace their merit admissions process at Lowell High School, one of the best high schools in America and also happens to be 61% Asian, with a lottery-based system.

When Asian-American parents opposed the school district's plans to enact its new "lottery" system in late October, the school district blasted the parents by stating they were "racist" and responsible for the "toxic culture" at the school. Parents were accused of furthering the "Asian supremacy" agenda by making their children work so hard; their children's achievements were demoralizing African-American and Latino students.

One African-American parent stated it's because of Asians hogging up all the spaces "Black people can't catch up technologically because the 'stupid Asians' are keeping black people down out of fear they'd be overtaken."

When one angry Asian-American parent responded "Trust me, you'll never catch up. If you need to lower-standards to get in, you'll never beat us," a near physical fight broke loose.

Another Asian parent screamed, "First you blame white people, now you blame us!? Grow up! Study harder or go home!"

Good for the Asians.

They should really start thinking about private school alternatives.