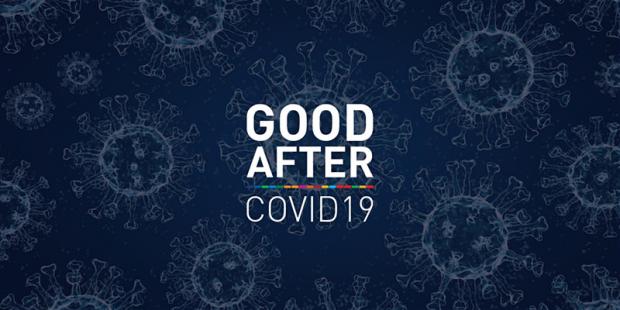 And the fact that men accept this, that the people's anger has not destroyed these hollow clowns, strikes me as proof that men attribute no importance to the way they are governed; that they gamble – yes, gamble – with a whole part of their life and their so called 'vital' interests."

Is it any wonder that the entirety of our current predicament rests on the lies of the governing system and its ruling accomplices? American governance, all governance in fact, is and has always been susceptible to seeking power and control by means that prove very harmful to the general population. Conspiracy is always evident, and has led to abuses that have included theft, war, killing, imprisonment, torture, and in many cases genocide. In the U.S. today during this false flag event called a 'virus pandemic,' we have already seen massive theft in the form of multi-trillion dollar money printing, imprisonment of much of the country through lockdown and isolation mandates, killing of the old and innocent through criminal medical care or lack of medical care, medical martial law, and torture in that many died horrible deaths due to state regulations and procedures. This is a war, but in this case the war is openly being waged against the American public by the very government that most support. Americans have voluntarily allowed its existence, and this is a travesty.