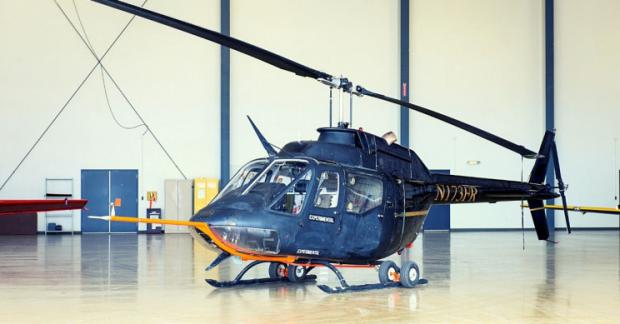 For years, NASA has helped SpaceX test and certify the next generation of space flight, but the U.S. agency is also helping next-gen aircraft developers get off the ground.

NASA kicked-off a flight testing campaign after announcing two more participants in its Advanced Air Mobility National Campaign — a transformative initiative the space agency is deploying to integrate new and emerging aircraft like electric vertical-takeoff-and-landing (eVTOLs) and other air mobility vehicles into the U.S. airspace system, according to a blog post shared on NASA's official website.

NASA is forming partnerships with both innovators in the aviation industry, and the Federal Aviation Administration (FAA) to test, evaluate, and certify the next generation of aircraft.

Joby Aviation has continued to work with the U.S. agency, and eVTOL-maker Wisk and Alaka'I Technologies joined the fray earlier this month — which has a futuristic and hydrogen-powered air taxi on the horizon, according to Robb Report.