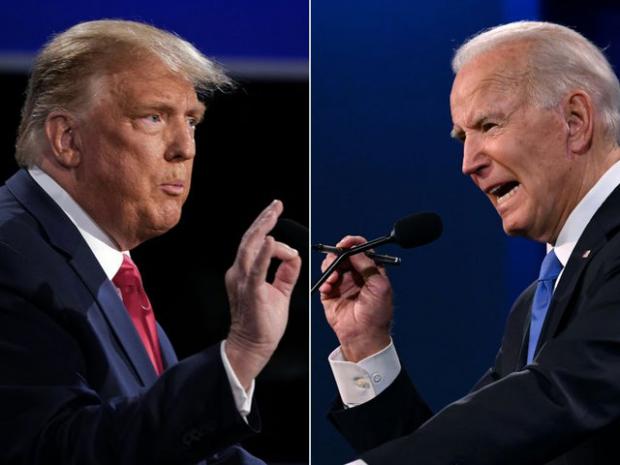 I had been hoping the Orange Man was not just another Republican, one of those creatures who makes hay – and raises green – by denouncing limitless government and promising that if you send him money and give him your vote limits will be placed on government.

It's an old record that's been played over and over again since at least the Goldwater run back in 1964. And Barry – who lost – may have been sincere. We'll never know because he didn't win. But we do know about those who did, including the latest one.

Lots of Tweets – not much action.

This is hard to hear and abrades the sensibilities of those – like myself – who had hoped for something more and still pine for it, even as President Select Biden tries out his Anointment Day suite in the mirror while the Orange Man Tweets pitches that you send him $30 for a T-shirt.

On that promise, he'll deliver.

But Fauci is still the Face Diapered eminence grise behind the throne. The Orange Man let this man hystericize and tyrannize the country. He could have fired him. He could still fire him.