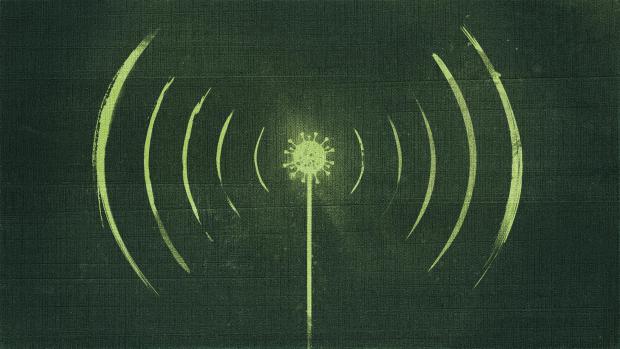 It turns out those conspiracy theories weren't so "crazy" after all.

And I'm not just talking about the government releasing info about UFOs.

We're living in a time when someone will attempt to beat the crap out of you, burn your house down, or even kill you if you voted for the "wrong" presidential candidate. We're being subjected to curfews, our movement is restricted, and our businesses have been forcibly shut down. One day, people will look back on this as the year that everything changed – or depending on how Americans respond to the mandates – the year we finally said enough.

Here are seven things that were considered crazy conspiracy theories…until now, when they're becoming far too real.

Did you ever really think we'd live in a country where the government would tell private business owners when and how they could operate? Where workers would be told, "You can no longer go to work for your own good?"

22 million jobs were lost and only 42% of those were recovered by last August, when the country began to reopen. Millions of lost jobs were permanent losses, as businesses across the country fold under the weight of the restrictions that either don't allow them to operate or the money problems of their former customers.