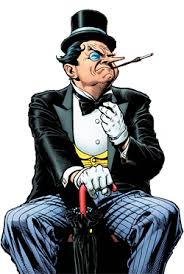 On his podcast, Peter Schiff talked about the big stock market rally. He said it's not really about the presidential election, or the COVID vaccine, or excitement about Joe Biden. The rally is all about the Federal Reserve. And it always has been.

Pres. Donald Trump took the opportunity to call a press conference to tout the Dow record. "The stock market's just broken 30,000 — never been broken, that number. That's a sacred number, 30,000, and nobody thought they'd ever see it," Trump said.

Peter reminds us that Trump said a Biden win would tank the market.

How can Donald Trump claim credit for those gains? Because the markets are forward-looking and the markets are looking forward to President Biden. Yet they're rallying anyway. So, how can the rally be attributable to Trump?"