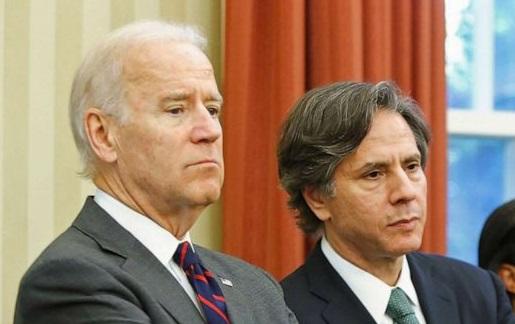 Founded in 2017 by Tony Blinken - Joe Biden's pick for Secretary of State - WestExec Advisers advertises itself as "quite literally, the road to the Situation Room," adding "and it is the road everyone associated with WestExec Advisors has crossed many times en route to meetings of the highest national security consequences."

Another WestExec executive, Michèle Flournoy, is a top contender for Secretary of Defense, while former WestExec principal, Avril Haines, is Biden's pick for director of national intelligence.

Because its staffers aren't lobbyists, they are not required to disclose who they work for. They also aren't bound by the Biden transition's restrictions on hiring people who have lobbied in the past year.

Such high-powered Washington consulting firms are "the unintended consequence" of greater disclosure requirements for registered lobbyists, said Mandy Smithberger, director of the Center for Defense Information at the Project on Government Oversight.