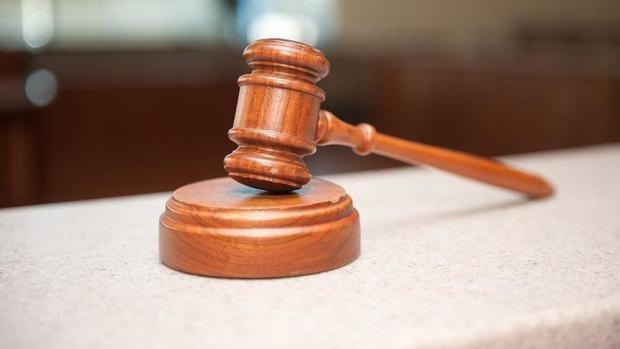 NATURE OF THE ACTION

This civil action brings to light a massive election fraud, multiple violations of Georgia laws, including O.C.G.A. §§ 21-2-30(d), 21-2-31, 21-2- 33.1 and §21-2-522, and multiple Constitutional violations, as shown by fact witnesses to specific incidents, multiple expert witnesses and the sheer mathematical impossibilities found in the Georgia 2020 General Election. 1 1. As a civil action, the plaintiff's burden of proof is a "preponderance of the evidence" to show, as the Georgia Supreme Court has made clear that, "[i] was not incumbent upon [Plaintiff] to show how the [] voters would have voted if their [absentee] ballots had been regular. [Plaintiff] only had to show that there were enough irregular ballots to place in doubt the result." Mead v. Sheffield, 278 Ga. 268, 272, 601 S.E.2d 99, 102 (2004) (citing Howell v. Fears, 275 Ga. 627, 571 S.E.2d 392 (2002). 1 The same pattern of election fraud and voter fraud writ large occurred in all the swing states with only minor variations, see expert reports, regarding Michigan, Pennsylvania, Arizona and Wisconsin. (See William M. Briggs Decl., attached here to as Exh. 1, Report with Attachment). Indeed, we believe that in Arizona at least 35,000 votes were illegally added to Mr. Biden's vote count.