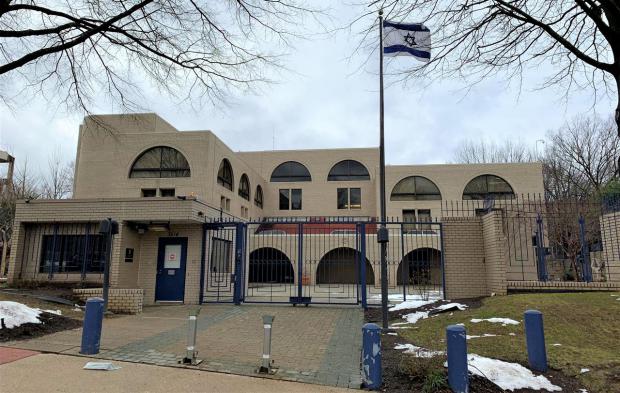 A series of statements from Iran had laid clear blame on Israel, which has been known for assassinating Iranian scientists in the past as part of efforts to curb and derail the Islamic Republic's alleged pursuit of an atomic bomb. "Once again, the evil hands of global arrogance were stained with the blood of the mercenary usurper Zionist regime," President Hassan Rouhani said in a statement.

Iran has vowed revenge for the killing of the man Ayatollah Ali Khamenei acknowledged as "the country's prominent and distinguished nuclear and defensive scientist" even though Fakhrizadeh for years presented himself to the world as a mere academic and public intellectual. Khamenei called for the "definitive punishment of the perpetrators and those who ordered it" but without giving details.

Interestingly, Israeli officials said "no comment" to repeat inquiries from international media over whether the Jewish state had a role in the plot, which involved gunmen attacking Fakhrizadeh and his bodyguards outside of Tehran before detonating a suicide blast. The nuclear scientist later died in a nearby hospital after being life-flighted there.

Meanwhile, Israeli and US outposts especially in the Middle East are bracing for possible retaliation from either Iran or its regional proxies. Reuters reports:

Israel put its embassies around the world on high alert on Saturday after Iranian threats of retaliation following the killing of a nuclear scientist near Tehran, Israeli N12 news reported on Saturday.

A spokesman for the Israeli Foreign Ministry said the ministry did not comment on matters of security regarding its representatives abroad.