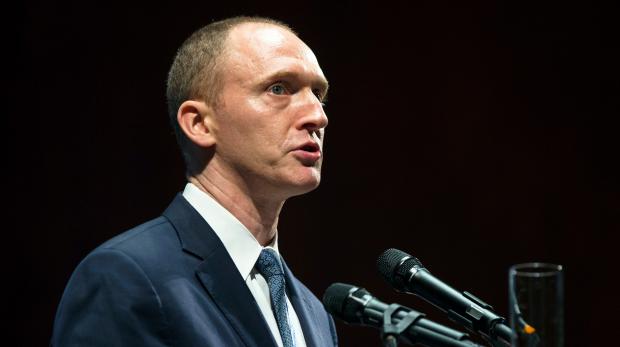 Filed in the DC District Court, Page seeks at least $75 million in damages over, amongst other things, obtaining four illegal Foreign Intelligence Surveillance Act warrants against him.

More via The Federalist's Margot Cleveland:

Page's 59-page complaint lists as defendants a veritable "Who's Who" of the SpyGate scandal, including former FBI Director James Comey, Assistant Director Andrew McCabe, and the disgraced team of Peter Strzok and Lisa Page. Also singled out were Kevin Clinessmith, who earlier this year pleaded guilty to falsifying an email to hide Page's past service as a source to the CIA, and FBI Agents Joe Pientka, Stephen Somma, and Brian Auten, with additional defendants identified merely as John Doe 1 – 10 and Jane Doe 1 – 10.

­The first four counts of his complaint allege claims under FISA, with one count seeking damages for each of the four FISA court orders the defendants obtained against Page. FISA provides a private right of action to allow "an aggrieved person. . . who has been subjected to an electronic surveillance or about whom information obtained by electronic surveillance of such person has been disclosed," to sue those responsible.

While Page's attorneys are filing a civil claim under FISA, the filing notes that the same act makes it a criminal offense to illegally "engage in electronic surveillance under color of law."