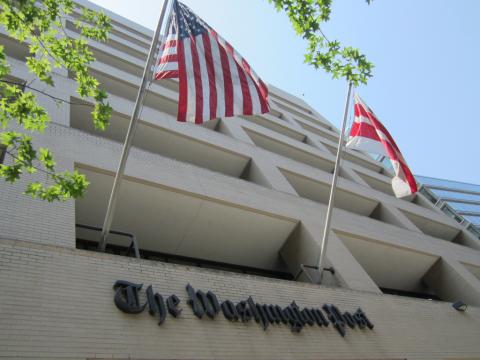 The Chinese Communist Party controls an English-language newspaper they use to push propaganda onto the West, and it is being reported that they paid close to $2 million for printing and advertising expenses in these last 6 months, during a time when Beijing's disinformation efforts were being highly scrutinized.

According to a disclosure statement, the newspaper "China Daily" paid the LA Times $340,000 for advertising campaigns between May and October of this year and the Wall Street Journal (WSJ) over $85,000.  That disclosure was filed this week with the Department of Justice under the Foreign Agents Registration Act (FARA).

It wasn't just US news outlets that were paid big bucks to push their propaganda in the West, as it's being reported that the Chinese owned company also paid Foreign Policy magazine $100,000, the Canadian Globe and Mail $132,046, and The Financial Times, which is a UK newspaper, $223,710, all for advertising campaigns, listed inside the filing.