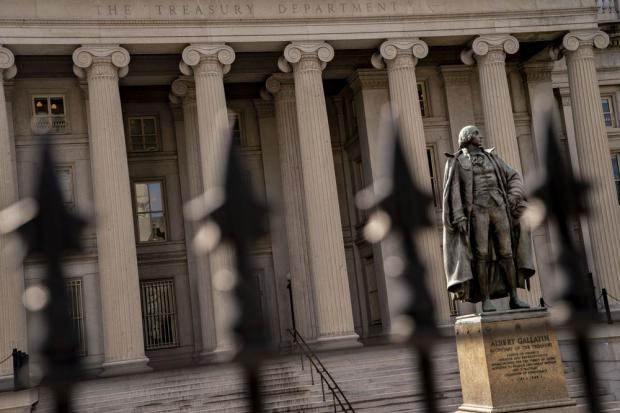 And while it was considered in poor taste until earlier this year to admit that the market levitation is entirely due to the Fed's manipulation of markets- a task best left to fringe, tinfoil wearing blogs - all pretense disappeared after Jerome Powell nationalized the bond market in March, and just last week Morgan Stanley's chief rates strategist, Matthew Hornbach, admitted that central bank liquidity is the most critical component of rising macro markets: "It both greases the wheels of transactional finance and changes the opportunity set available to investors."

It's also why Morgan Stanley has been especially bullish on markets in 2021: as Hornbach summarized it simply: "When it comes to liquidity, our focus is on both "narrow" and "broad" measures... We expect both types of liquidity to expand in 2021."

Last Monday we discussed the expansion of the first type of liquidity, namely that provided by central banks. The math was, in a word, staggering: combined, the 8 DM central banks are expected to purchase US$304 billion of securities ($238 billion of which will be government bonds), on average, from private markets every month in 2021 (with the Fed and the ECB naturally doing most of the buying).

Putting this number in context, in total these 8 central banks are expected to add liquidity worth 0.7% of annual nominal GDP, on average, every month in 2021. "That is a rapid pace of global liquidity injection, the likes of which we haven't seen outside of 2020" Hornbach casually inserts.

What is even more striking is that this may not be enough: as we showed two weeks ago, after the Fed monetized virtually every dollar of net Treasury issuance in 2020, in 2021 Treasury supply will significantly outstrip Fed purchases (and this is even without factoring in the possibility of another major fiscal stimulus).