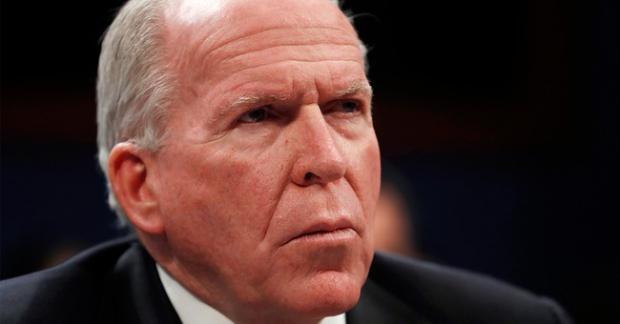 There is very little such dissent in the U.S. Congress, where many of the core tenets of the Foreign Policy Community (from CIA drone warfare and clandestine coups to steadfast support for Gulf State and Middle East tyrannies as well as Israel) enjoy overwhelming, at times virtually unanimous, bipartisan support.

That is one of the reasons that — as I've said repeatedly — I am glad that there are now members of Congress such as Congresswomen Ilhan Omar of Minnesota and Rashida Tlaib of Michigan who so vocally and unflinchingly dissent from this general foreign policy orientation and especially from those policies which most members of Congress either cannot or do not want to denounce.

Whether or not one agrees with these two lawmakers on every issue, having members of Congress questioning and objecting to highly consequential foreign policies is inherently healthier than full-scale agreement or fear-driven acquiescence. Dissent strengthens all democracies. That is why I have relentlessly defended Congresswoman Omar, even in the face of less-than-ideally-phrased proclamations, from what I regard as bad faith accusations of bigotry and a lack of patriotism (just as I denounced moronic claims that Trump was a "traitor"): bad faith accusations of bigotry or treason are often designed to demonize attempts to question pieties and ostracize those who do it.

For that very reason, I was quite surprised to see that late Friday night, Congresswoman Omar, in response to something I wrote, defended not only former CIA Director John Brennan — who as Obama's CIA Director presided over the bombing of numerous countries including Somalia — but also The Logan Act. The Logan Act is nothing more than an unconstitutional attempt to criminalize foreign policy dissidents, like her, and is so dangerous in the hands of the CIA, FBI and federal prosecutors precisely because it lacks any clear definition or meaning.