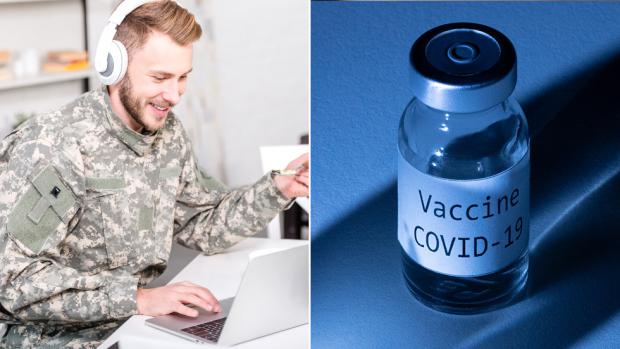 The British government is expected to greenlight a coronavirus vaccine and begin its distribution next month. In addition to the logistical challenge of getting millions of doses to the public, the government also faces the hurdle of convincing them to take it. According to a recent poll by the British Academy and the Royal Society, more than a third of people in Britain say they're either uncertain or very unlikely to take the vaccine.

According to a report in the Sunday Times, ministers are preparing to launch a massive public information campaign to convince people to take the jab. Behind the scenes, however, the Times reported that the British Army has mobilized the 77th Brigade's Defence Cultural Specialist Unit to monitor and counter "online propaganda against vaccines."

The unit was formed in 2010 and worked alongside psychological operations teams in Afghanistan, studying the behavior of the civilian population and giving cultural and linguistic advice to ground troops, according to the brigade's own website. However, according to a number of media reports, the unit counts at least one Twitter executive among its ranks, and is said to create and manage fake social media profiles to shape public opinion.