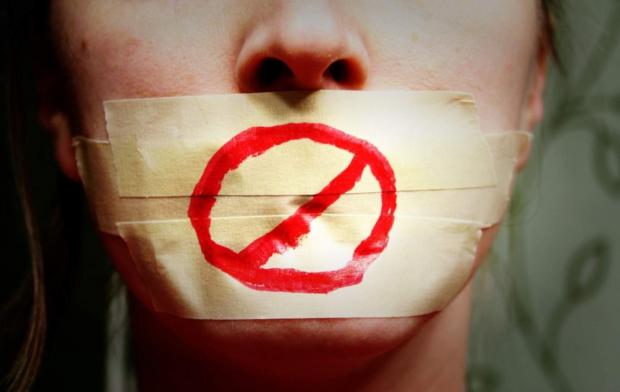 Those calls are growing as anti-free speech advocates see an opportunity in the Biden Administration to crackdown on opposing views. One vocal advocate of censorship and speech controls has been CNN media analyst Oliver Darcy who just ratcheted up his call for de-platforming opposing views.

Like many anti-free speech advocates, Darcy simply labels those with opposing views as spreading "disinformation" and demands that they be labeled or barred from social media. In a recent newsletter, Darcy calls for every tweet by Trump to be labeled as disinformation while asking "and why stop there?" Precisely. Once you cross the Rubicon of speech regulation, there is little reason or inclination to stop.  Just look at Europe.

"Nearly every tweet from the president at this point is labeled for misinfo. Which had me thinking. Why doesn't Twitter just take the step of labeling his entire account as a known source of election disinfo? And why stop there? Why not label accounts that repeatedly spread claims the platform has to fact-check?"

There was a time from the very touchstone of American journalism was the rejection of such calls for censorship, including at CNN.

What is chilling about Darcy's writings is that they reflect the view of many now in Congress and in the Democratic Party.  Indeed, they reflect many in the Biden campaign. Once a party that fought for free speech, it has become the party demanding Internet censorship and hate speech laws. President-Elect Joe Biden has called for speech controls and recently appointed a transition head for agency media issues that is one of the most pronounced anti-free speech figures in the United States. It is a trend that seems now to be find support in the media, which celebrated the speech of French President Emmanuel Macron before Congress where he called on the United States to follow the model of Europe on hate speech.