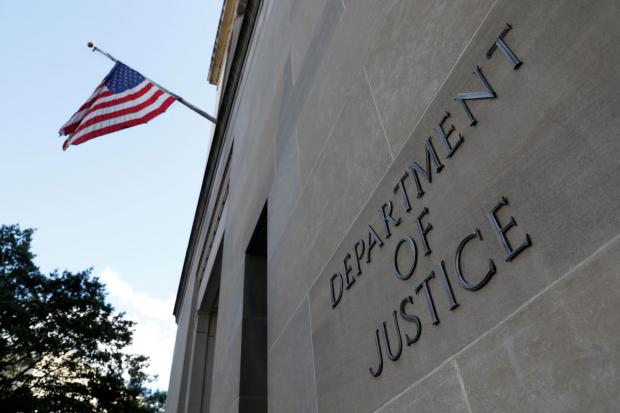 (Natural News) The US Department of Justice has expanded rules governing executions to permit a wider rage of methods, including firing squads and electrocution, as five federal inmates are set to face the death penalty before Inauguration Day.

The amended rule was entered into the Federal Register on Friday, permitting the government "greater flexibility" to carry out capital punishment using any method "prescribed by the law of the state in which [a] sentence was imposed." While lethal injection remains the most common means of execution — and previously the only one permitted under federal regulations — the new rule will accommodate states that allow for alternative methods, including death by electrocution, nitrogen gas, hanging or firing squad.

The proposed rule change was initially floated in August — with the DOJ accepting public comments for only 30 days, half of the period typically allotted — and passed a White House review earlier this month, according to ProPublica, which was first to report on the amended regulation.

While five federal prisoners are currently slated for execution before President Donald Trump leaves office in late January, the rule change is not expected to affect their cases, as each is already set to receive lethal injection.

11 Oath Keepers Charged With Seditious Conspiracy To Prevent Transfer Of Power On Jan. 6