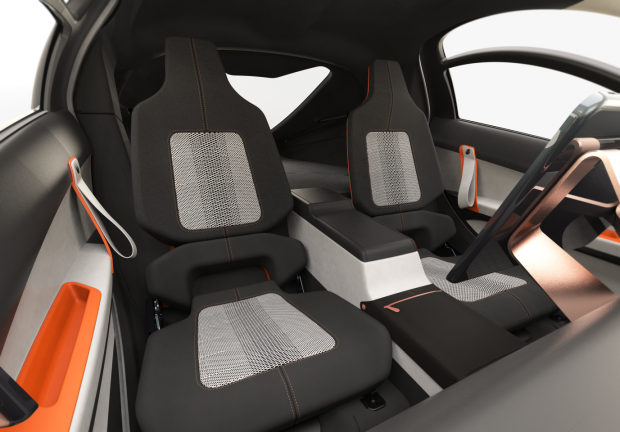 The answer has always been the same: solar panels just don't generate that much power. That's not a huge problem for solar racers, with their ultra-light weight and super-aerodynamic shapes, but for the minuscule daily range a solar roof would give you on your typical daily driver, you're still gonna need to plug it in.

Ah, but what if your daily driver was the closest thing on the road to a solar racer? An EV truly designed with ludicrous levels of efficiency as the primary goal? Something so aerodynamically slippery that it makes a mockery of the production car world? Well, that's the Aptera. And its manufacturers claim that its 180 small solar panels, making up an area of more than three square meters (32.3 sq ft), will harvest enough energy that many drivers will never have to charge it.

The top-spec Aptera can self-generate as much as 45 miles (72 km) of range per day in ideal conditions, which is more than twice the average daily mileage of American car owners. And that doesn't have to be a terribly large amount of energy, thanks to its extreme frugality.

With a vaguely aeronautical-looking two-seat cabin, the Aptera has an "unheard-of" drag coefficient of just 0.13. Compare that to, say, the "incredibly low" 0.24 drag coefficient of the Volkswagen ID Space Vizzion concept; it's miles ahead. It's also entirely built in carbon/kevlar/flax composites in a sandwich core construction, making it very lightweight as well as super-strong.

As to the powertrain, multiple options are available, with liquid-cooled electric motors either in the front two wheels, or in all three. Power outputs around 50 kW (67 hp) per motor were planned last time we checked in with these guys, but the company's staying mum on final specs for the moment. In terms of performance though, they'll get off the line quickly, handling 0-60 mph (0-96 km/h) in a supercar-like 3.5 seconds in certain configurations. Top speed is limited at a pretty sporty 110 mph (177 km/h).