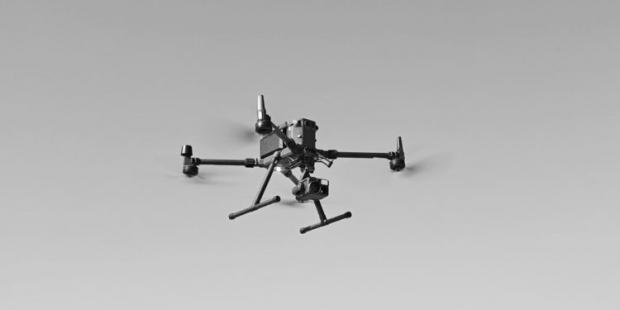 On a recent afternoon, from a launchpad on the roof of the Chula Vista Police Department, they sent a drone across the city to a crowded parking lot where a young man was asleep in the front seat of a stolen car with drug paraphernalia on his lap.

When the man left the car, carrying a gun and a bag of heroin, a nearby police car had trouble following as he sprinted across the street and ducked behind a wall. But as he threw the gun into a dumpster and hid the bag of heroin, the drone, hovering above him, caught everything on camera. When he slipped through the back door of a strip mall, exited through the front door and ran down the sidewalk, it caught that, too.

Watching the live video feed, an officer back at headquarters relayed the details to the police on the scene, who soon caught the man and took him into custody. Later, they retrieved the gun and the heroin. And after another press of the button, the drone returned, on its own, to the roof.