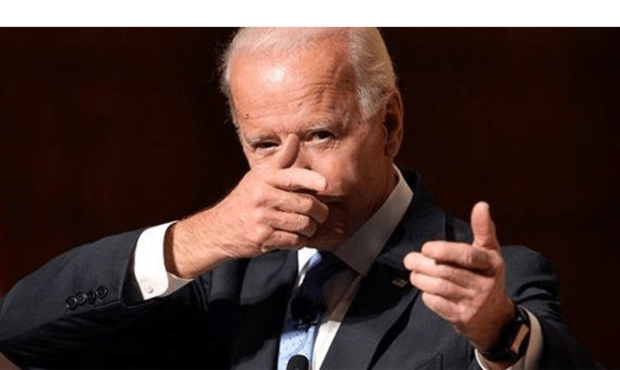 This includes bans and restrictions on sales, expansion of registration and background checks, expansion of buyback programs and gun-grabbing statutes, and the closing of all sorts of "loopholes."1

While we are only at the policy platform stage, where proposals are grandiose and imprecise, Biden's legislative agenda will clearly be anti–Second Amendment and not a program to reduce crime and violence. First, he wants to stop the "gun violence epidemic" with restriction on rifles when it is handgun shootings, not rifles, that are a problem and one that is mostly confined to big cities controlled by leftists. Second, he wants to go after "assault weapons" and "weapons of war" when he should know that rifles like the AK and AR "sporters" are not military-grade fully automatic weapons. Third, he would like to hold gun manufactures civilly liable for criminal acts committed with guns, a move which would shut down the industry, the true goal.

In support of the government's buyback program, i.e., the carrot, Biden has added a gun tax for anyone who wishes to keep their rifles and high-capacity magazines. If you want to avoid the buyback and keep your guns and high-capacity (greater than ten rounds) magazine, you would have to register both under the National Firearms Act, which triggers a $200 tax for each rifle and magazine—the stick. The stick behind the stick is a penalty of up to ten years in federal prison and a $10,000 fine. Registration involves filling out a thirteen-page registration form and providing fingerprints and a photograph of yourself.

The Constitution doesn't give the President the authority to do this. The way he gets the authority is by taxing interstate stuff, which he has the authority to do. Send the raw materials interstate, and manufacture and sell the guns inside the state only. This will give the people a closer-to-government opportunity to fight for proper law >>> within their State, not having to fight the Federal, as well.