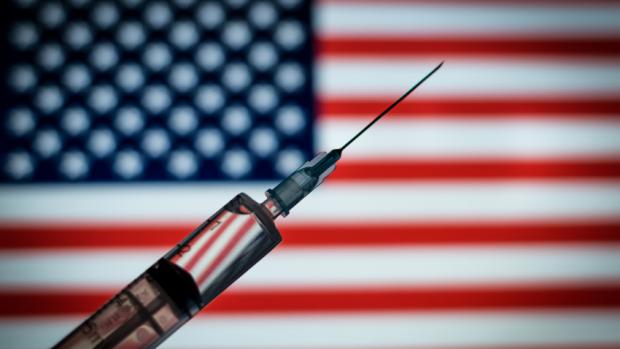 Operation Warp Speed (OWS), a joint operation between U.S. Health and Human Services and the Department of Defense, continues to be shrouded in secrecy.

OWS is a public-private partnership tasked with producing therapeutics and a fast-tracked COVID-19 vaccine — 300 million doses' worth that are intended to be made available starting in January 2021.

One of OWS' four key tenets is "traceability," which includes confirming which of the approved vaccines were administered regardless of location (public or private), reminding recipients to return for a second dose and ensuring that the correct second dose is administered.

Google and Oracle, multinational computer technology corporations headquartered in California, in the heart of Silicon Valley, have been contracted to "collect and track vaccine data" as part of OWS' surveillance systems.

OWS, rather than being directed by public health officials, is heavily dominated by military, technology companies and U.S. intelligence agencies, likening it to a successor for Total Information Awareness (TIA), a program that sprang up after the September 11 attacks but was quickly defunded following public backlash over privacy concerns.

What's Going on with Women's Cycles?

Getting vaccinated for COVID-19 means that a person will become a GMO zombie,--