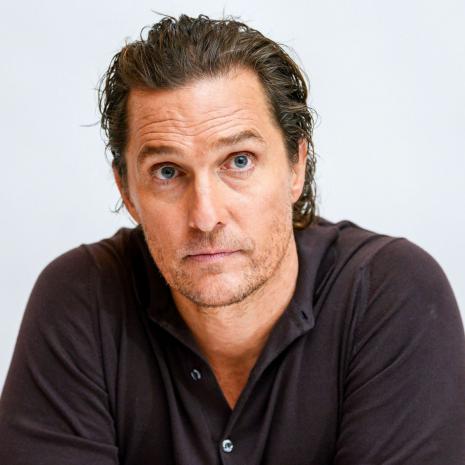 "On the far left, there is a lot [of people] on that illiberal left that absolutely condescend, patronize, and are arrogant towards the other 50 percent," said Matthew McConaughey in a recent interview with actor Russell Brand.

The Gentlemen and True Detective actor's remarks were in response to Brand's question about what he thinks of the "condemnation and criticism" made by people in the entertainment industry of "ordinary working people" who voted for President Donald Trump or supported Brexit.

"I have sensed a lot of condemnation and criticism of what I might describe as ordinary working people — a kind of offhandedness, like, 'Oh, they're dumb, they're voting for Brexit, they're voting for Trump.' I don't like it, and I don't like to hear it," said Brand. "I've spent enough time with people that are being described in this manner to feel ill at ease with it," he added. "Do you feel that there is a way of meshing together these apparently disparate groups now? These liberal professional classes, and these, what you might describe as working, ordinary people?"

In response to Brand's question, McConaughey also said he thinks there is value in people meeting in the middle of the proverbial political aisle, as he believes both the right and left have strayed too far on their sides.