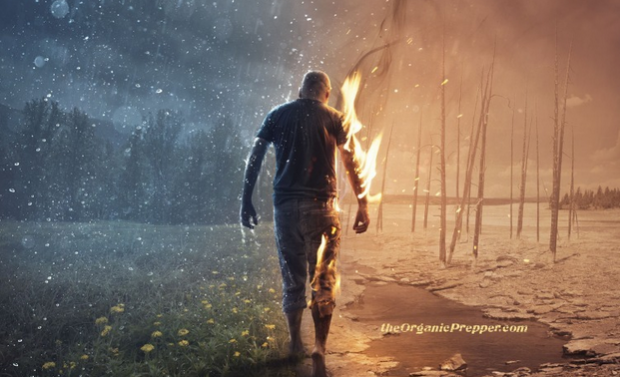 The true story of a 17-year-old girl who survived a high-altitude airplane accident over the rain forest is perhaps the quintessential script of the perfect marriage between survival, preparation, and the role of chance in the outcome of SHTF.

Juliane Koepcke is one of the (very) few people in history to ever come out alive from a high-altitude airliner crash. The daughter of two German biology researchers, she was the sole survivor of LANSA Flight 508.

Juliane's incredible story of the jungle, survival, and angels

On Christmas Eve, 1971, Juliane boarded the Lockheed 188 Electra OB-R-941 with her mother and other 83 passengers and crew to make the one-hour trip from the capital of Peru, Lima, to Pucallpa, a small town deep in the Amazon forest. About midway through, the turboprop entered a storm and got hit by lightning. It immediately plunged, shattering into pieces on the descent. As the aircraft's cabin burst, Juliane got ejected, strapped to her seat, into the void, and on a 10,000 ft. drop at full speed towards the ground.

She woke up in the middle of the Peruvian rain forest with a broken collarbone, a twisted ankle, both eyes swollen shut, multiple bruises, and deep cuts all over her small, frail body. It's so incredible to the point of being almost unbelievable.