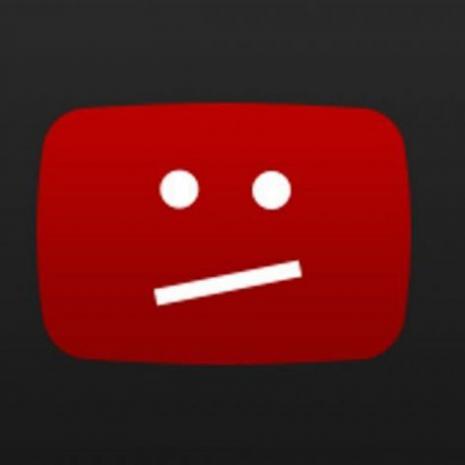 YouTube also announced it will be promoting "authoritative news sources," such as NBC and CBS in video recommendations.

Yesterday was the safe harbor deadline for the U.S. Presidential election and enough states have certified their election results to determine a President-elect. Given that, we will start removing any piece of content uploaded today (or anytime after) that misleads people by alleging that widespread fraud or errors changed the outcome of the 2020 U.S. Presidential election, in line with our approach towards historical U.S. Presidential elections. For example, we will remove videos claiming that a Presidential candidate won the election due to widespread software glitches or counting errors. We will begin enforcing this policy today, and will ramp up in the weeks to come. As always, news coverage and commentary on these issues can remain on our site if there's sufficient education, documentary, scientific or artistic context.

YouTube also announced that it will be promoting "authoritative news sources," such as NBC and CBS: