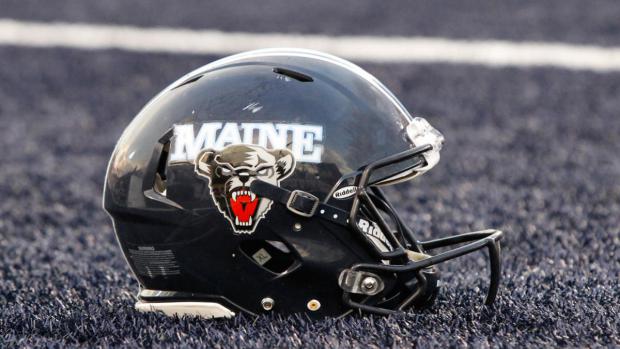 Brunswick High School freshman Spencer Smith spent the summer practicing and working out to join his school football team as the school year began. But his dreams were quashed by coronavirus restrictions, his father told the media, according to NBC News.

"We knew he was upset because he was no longer able to participate in his school activities, football. We never guessed it was this bad," Jay Smith told NBC. "Looking back now, we could see little things that we should have caught, but we didn't realize his mental health was deteriorating as bad."

The teen's father said that the coronavirus rules placed on the football team made the experience so unsatisfactory that the boy "gave up on it."

"It wasn't the same type of practice because they had to social distance. He didn't like that part of it," Smith said.

After the teen gave up his efforts to play football, his whole life began spinning out of control. His grades suffered, he became withdrawn, and even stopped attending the one day a week that the schools allowed in-person attendance at school.

Smith added that his son left a note saying that he could not stand being "locked in the house" due to the coronavirus restrictions.

Mr. Smith said that he hopes the loss of his son can lead to others getting help if they feel as bad as Spencer did.

"There's help out there," Smith said. "This pandemic can't last forever, and if they're feeling alone and depressed, they need to reach out for help. Things will get better. I ask parents to talk to their children."