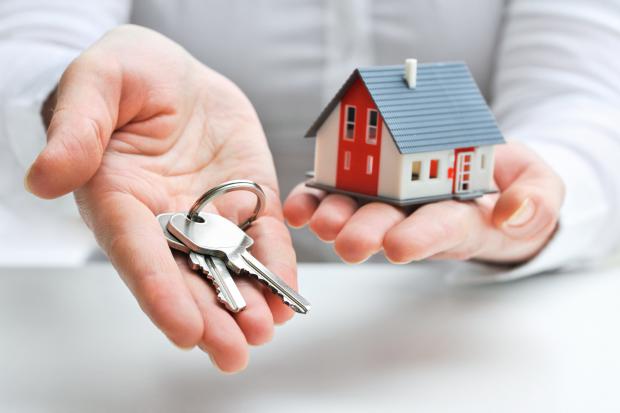 Tenants haven't paid rent in months, with a looming eviction moratorium expiring at the end of December. According to Reuters, the lack of rental income for landlords has also been troublesome, with many skipping mortgage payments, potentially resulting in a firesale of properties in the year ahead.

For 12 million Americans and their families - this Christmas will be their worst - as the extended unemployment benefits that have kept many of them afloat are set to expire later this month. Then on New Year's Day, the Centers for Disease Control and Prevention's eviction moratorium expires, which could result in a massive wave of evictions in the first half of 2021.

At the moment, $70 billion in unpaid back rent and utilities are set to come due, according to a new report via Moody's Analytics Chief Economist Mark Zandi.

Last month, Maryland utility companies began to terminate customers with overdue bills, many of which were unable to pay because of job loss due to the coronavirus downturn.

New research from the Aspen Institute warns 40 million people could be threatened with eviction over the coming months as the real economic crisis is only beginning.

According to Stacey Johnson-Cosby, president of the Kansas City Regional Housing Alliance, landlords are also in deep turmoil. She said more than 40% of the landlords surveyed in her coalition said they will have to sell their units because of the lack of rental income.

"They are sheltering our citizens free of charge, and there's nothing we can do about it," said Johnson-Cosby. "This is their retirement income."

She said small landlords are frightened to speak out about non-paying tenants because social justice warriors and their "Cancel Rent" groups have attacked landlords.