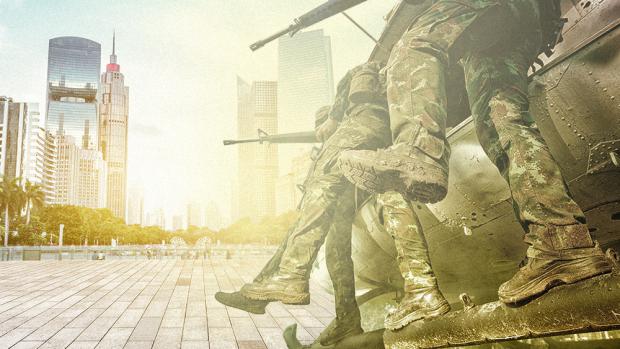 (Natural News) Should President Donald Trump suspend habeas corpus and declare a national emergency in order to stop the steal? Retired Air Force Gen. Thomas McInerney thinks so, arguing during a recent interview on the John Fredericks Show that Trump has legal options available to him should he choose to go that route.

Both the Insurrection Act and the Sept. 2018 Executive Order concerning election fraud allow for Trump to take emergency action in the event of an attempted coup, which is precisely what he is now facing.

The Democrats are clearly trying to steal the election for Joe Biden. And if both the states and the courts refuse to cooperate with efforts to bring about justice in the form of a free and fair election, then Trump will have no choice but to take matters into his own hands.

"When you coordinate six to 10 states using cyber warfare to change the outcome, these are treasonous acts, they're not dirty deeds or fraudulent voting, they're treasonous acts, punishable by death," McInerney contends about the extent of the fraud that has taken place.