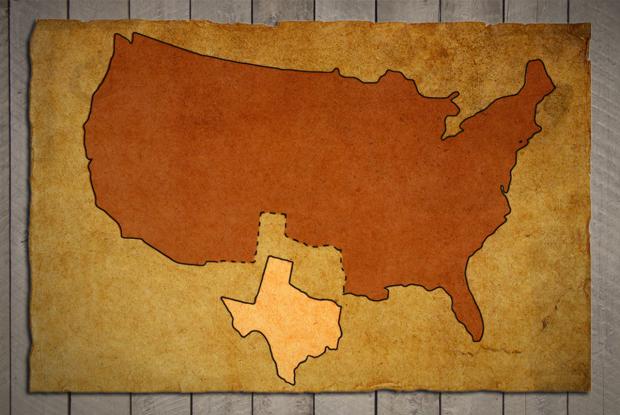 Only Justices Alito and Thomas voted to proceed with the case.

There is still a long way to go. Rudy Guiliani says "We are not finished, believe me". The case was not rejected on merits. So it can be resubmitted by different parties who have "standing" to sue and who can claim injury, and it can be split into 4 or 5 different cases. Though, it is hard to justify why the rest of the USA is not injured by rampant corruption and States ignoring the Constitution. The fate of the USA hangs in the balance, yet no court has heard all the evidence of voter fraud.

The drums of civil war can be heard in the distance. The Texas GOP says "Perhaps law-abiding states should bond together and form a Union of states that will abide by the constitution."

One anonymous whistle blower was OK to impeach the President of the United States but, 1000′s of sworn affidavits of election fraud is not enough to investigate?

Epoch Times: Attorneys on President Donald Trump's legal team, Rudy Giuliani and Jenna Ellis, shared on Friday that the team is considering filing separate lawsuits to district courts in the wake of the U.S. Supreme Court's rejection of a lawsuit from Texas to challenge the 2020 election results in four battleground states. The two attorneys also called for courage from the courts to allow hearings on the lawsuits.

Rudy Guiliani says the allegations of fraud need to be heard and investigated for the sake of the nation, and because the case was not rejected on merits, only on standing, they can essentially send the case back to SCOTUS but as an application for Electors rather than States.

"The case wasn't rejected on the merits the case was rejected on standing," Giuliani said. "The answer to that is to bring the case now to the district court by the president by some of electors alleging the same facts where there would be standing and therefore get a hearing."

Jenna Ellis points out that the team still has til January 6 when congress officially counts the Electoral College votes.