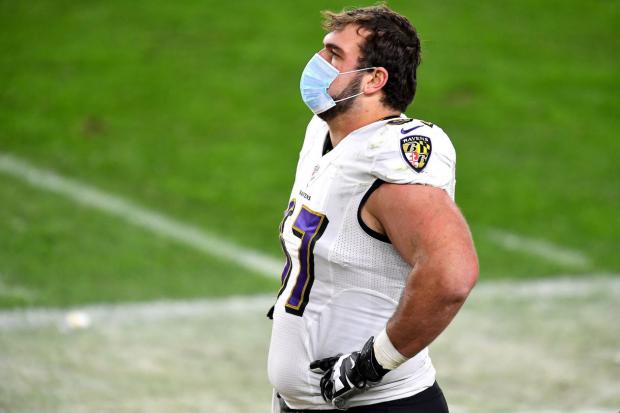 A pro football game on a Wednesday afternoon is rare. Advertisers getting a pricing discount for NFL games is also usually unheard of.

TV networks are feeling the strains of disappointing NFL ratings, as they are forced to restructure deals with advertisers to make up for the smaller audience, and their opportunity to make money off remaining games during the lucrative holiday season narrows.

NBC made the unusual move of lowering the price it charged advertisers that already had committed to run in a Baltimore Ravens vs. Pittsburgh Steelers game planned for Thanksgiving night after a Covid-19 outbreak on the Ravens forced the game's postponement to the following Wednesday.

Some networks also have considered letting advertisers pay less for commercials during NFL games and other programming than they originally pledged.

Meanwhile, a large amount of the remaining commercial time available in games is being given to marketers as compensation for the underperformance so far, leaving little ad time that can be sold in the final quarter of the season. Such so-called make-good commercials are given if a network underdelivers on the audience it promised an advertiser.