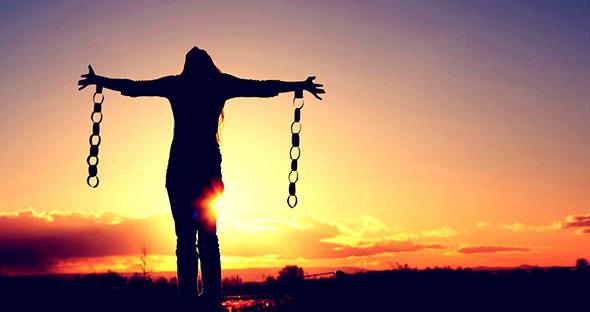 It's as if a painter is working on a mural, and the global population is looking at that mural and seeing it as Reality.

This goes deeper. Much deeper:

Limited concepts of space, time, energy, the mind, cause-and-effect—these, too, are "given" to human beings as the be-all and end-all of a story. A story that ultimately short-circuits and short-changes what the individual is really capable of.

The entire mural of imposed Reality is aimed at radically diminishing the individual's power.

So in addition to my work as an investigative reporter, I've been researching the individual's ability to go beyond this mural of reality.

In the late 1980s, in concert with the brilliant hypnotherapist Jack True (who gave up doing hypnosis with his patients), I developed many, many exercises and techniques for expanding the creative power of the individual.

Some of those exercises are included in my new collection, Power Outside The Matrix. These techniques are aimed at accessing more energy, more imagination, more stability and intelligence "beyond the mural of reality."

In fact, Power Outside The Matrix is all about being able to think, act, and create both outside and inside The Matrix. Because that's the goal: to be able to function in both places.