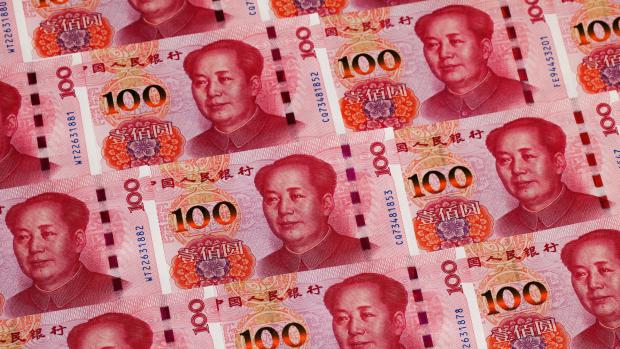 And for good reason: in the month of December, the PBOC made a net injection on just two days while draining hundreds of billions in yuan.

However as with every previous false hope that China was finally getting ready to set its house (of cards) in order, it was not meant to be because overnight China's central bank made its biggest ever injection of medium-term liquidity (via the Medium-term lending facility) on Tuesday to shore up liquidity, after the recent surge in corporate bond defaults shattered investor confidence and slammed the brakes in new bond issuances.

The PBOC also said it injected another 10 billion yuan via seven-day reverse repurchase agreements on Tuesday, keeping the rate unchanged. The fresh fund injection far exceeds two batches of MLF loans worth a total of 600 billion yuan set to expire in December, and represents a sizable net injection of liquidity for the month.

Additionally, the PBOC kept the interest rate unchanged for an eighth straight month at 2.95%, which likely means no change to the PBOC's benchmark loan prime rate (LPR) at its next monthly fixing next Monday.  The MLF, among PBOC's main tools in managing longer-term liquidity in the banking system, serves as a guide for the LPR, which is set monthly using assessments from 18 banks.