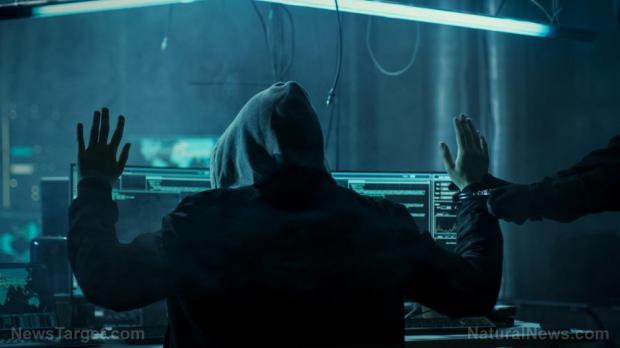 (Natural News) It was reported on Monday that 33,000 customers of a technology firm known as SolarWinds, based out of Austin, Tex., were hacked, resulting in 18,000 of them supposedly using a "trojanized" version of the company's Orion software platform without knowing it. In response, the Cybersecurity and Infrastructure Security Agency (CISA) released an urgent memo calling on all "federal civilian agencies" to "disconnect and power down all SolarWinds Orion products immediately" – does this signal the commencement of a cyberpandemic?

News about the breach sent shockwaves all across the nation and even around the world as SolarWinds Orion is used by everything from government agencies and telecommunications companies to the United States Postal Service (USPS) and the Pentagon. SolarWinds technology is also used in Dominion Voting Systems, which as we now know, facilitated a fraudulent election on behalf of Joe Biden and the Democrats.

The extent of what this hack means for the infrastructure of pretty much everything that runs today's world is still under investigation, though it is apparent that the situation is serious. Just like how the Wuhan coronavirus (COVID-19) shut down the world's economy, this computer virus, of sorts, threatens to demolish what remains of it, along with everything that relies on a network in order to function.

"There is concern within the U.S. intelligence community that the hackers who targeted the Treasury and the Commerce Department's National Telecommunications and Information Administration used a similar tool to break into other government agencies, according to four people briefed on the matter," reported Citizen Free Press about the latest developments.