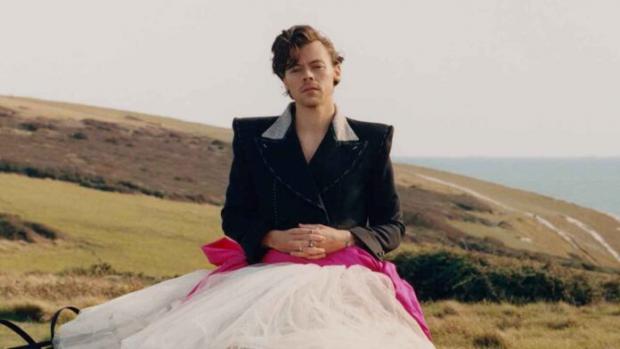 Front Page Mag: Amid all the election mayhem and politicized coronavirus hysteria of the past several months, it is easy to lose sight of the fact that the cultural realm, not the political arena, is where the deeper threat to our freedoms and civilization lies, because the culture is where hearts and minds are won or lost.

The Left has always known this, but the Right tends to obsess over the political and scorn the cultural as trivial and unserious. If we never grasp how critical it is to engage the Left on that front, we will lose the Long Game. Let's look at a couple of recent examples of one aspect of the Marxist assault on our culture in which the Left is gaining ground – their agenda to subvert our traditional norms of masculinity.

After what was widely touted in the media as a "history-making" appearance, Vanderbilt University female soccer player-turned-football kicker Sarah Fuller was recently named Special Teams Player of the Week by the Southeastern college football conference (SEC), along with Florida University player Kadarius Toney.