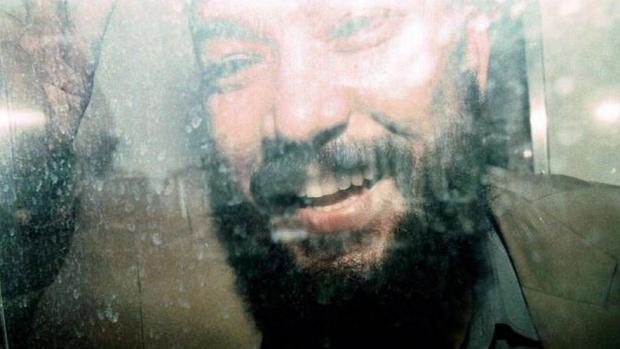 Here's our Friday roll-up of the most ridiculous stories from around the world that are threats to your liberty, risks to your prosperity… and on occasion, inspiring poetic justice.

News recently broke that Goldman Sachs may move its asset management division, with about $8 billion in annual revenue, from New York City to Florida.

In response, during an interview on CNBC, US Congressman from New York Tom Suozzi begged Goldman Sachs to not leave New York.

"First of all, let's say to Goldman Sachs, please don't leave us. We're in a desperate time in New York right now and we need you, you're important to us. We want you to stay."

But Suozzi doesn't think New York's high taxes, destructive COVID lockdowns, and financial mismanagement are to blame for the exodus.

Instead, he blames the 2017 federal tax cuts, specifically the cap on SALT deductions which allowed state and local taxes to be deducted from federal taxes owed.

And in true Bolshevik politician fashion, Suozzi thinks rage and ridicule is the only way to solve the problem.

Suozzi said, "Anyone who contributes money to politicians who don't support the reinstatement of the SALT cap, we're going to start publishing their names."

Yes, I'm sure creating an enemies list will encourage more profitable companies and wealthy individuals to stay in NewYork.

Woman Sues NHS for Helping Her Transition Genders as a Teen

These hormones are meant to stop the natural onset of puberty to make it easier to transition genders in the future.

But a 23 year old woman, Keira Bell, has sued the NHS for providing puberty blockers to her at the age of 16 when she thought she wanted to become a man. Keira says she was not capable of giving informed consent at that age, which led to irreversible changes to her body.