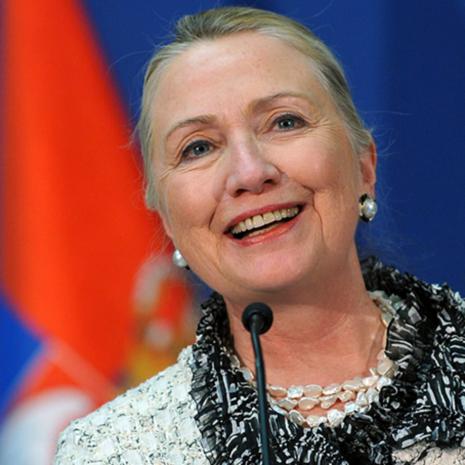 Brennan and the U.S. intelligence community knew months prior to the 2016 election that the collusion smear was the result of a campaign operation hatched by the campaign of Democratic presidential candidate Hillary Clinton.

And not one person has been indicted.