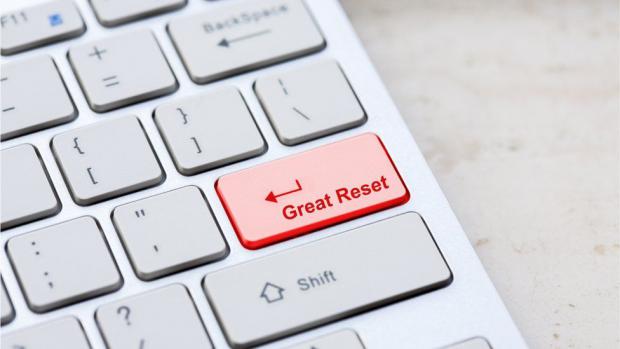 In the video above, James Delingpole interviews Patrick Wood, an economist, financial analyst and American constitutionalist who has devoted a lifetime to researching and understanding technocracy — a resource-based economic system created from scratch that really has no equal in terms of what the average person has any understanding of.

Wood has written two fascinating books on this topic: "Technocracy Rising: The Trojan Horse of Global Transformation"1 and "Technocracy: The Hard Road to World Order."2

As explained by Wood, this new economic system — which is not a natural one — is not based on common pricing mechanisms such as supply and demand or free commerce. Instead, the economy of technocracy is based on energy resources, which then dictates the types of products being produced, bought, sold and consumed. In essence, energy replaces the concept of money as a commodity.

That's strange enough, but it gets stranger still. Technocracy, which emerged in the 1930s during the height of the Great Depression, the brainchild of which were scientists and engineers, also requires social engineering to keep the system working.

Sustainable Development intends to take control of all resources, all production and all consumption on planet earth, leaving all of its inhabitants to be micro-managed by a scientific dictatorship. ~ Patrick Wood