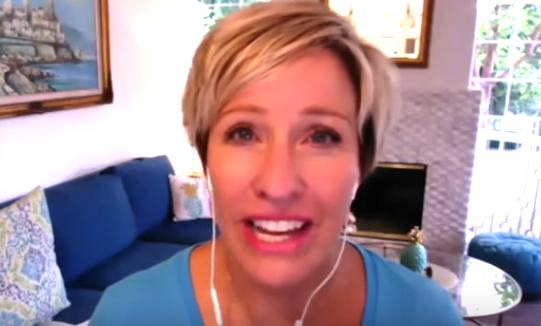 Wohlfeil's ruling also encompassed all restaurants in the county and all businesses that provide "restaurant service."

Three justices from the Fourth District Court of Appeals, District One, read and considered the order and stayed the injunction "pending further order of this court." The court ordered any oppositions to the state's filing to be submitted by noon Wednesday, according to an appeals court docket.

Lawyers from the state argued that Wohlfeil overreached in his ruling, as no restaurants were parties in the suit initially filed in October by Cheetahs Gentleman's Club and Pacers Showgirls International.

Meanwhile, the county Board of Supervisors met in closed session Friday afternoon to discuss legal options regarding the judge's ruling, and ultimately voted to join the state in its appeal.