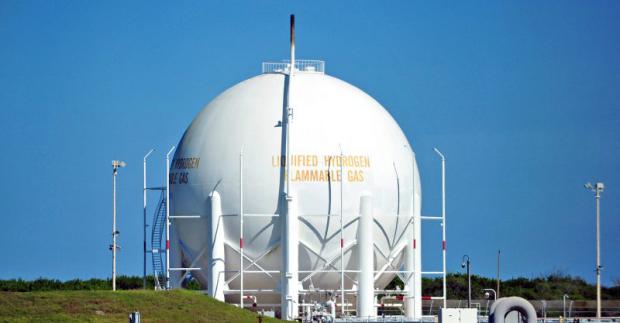 The recent deluge of pro-hydrogen stories in the media that tout hydrogen as a climate solution and clean form of energy can now be linked in part to FTI Consulting — one of the most notorious oil and gas industry public relations firms.

A new report, The Hydrogen Hype: Gas Industry Fairy Tale or Climate Horror Story?, released by a coalition of groups in Europe including Corporate Europe Observatory and Food and Water Action Europe, details the work of FTI to push hydrogen as a clean climate solution in Europe. So far it appears FTI is being quite successful in this endeavor. As the report notes, the "European Commission is most definitely onboard" with the idea of a hydrogen-based economy.

FTI Consulting's previous and ongoing work promoting the fossil fuel industry's efforts to sell natural gas as a climate solution were recently featured in an article by the New York Times.

Among FTI's misleading claims which it defended to the New York Times was that the Permian region in Texas — the epicenter of the U.S. shale oil industry's fracking efforts — was reducing methane emissions. This claim, however, was based on government data that did not include emissions for actual oil and gas wells, which are major emitters of methane emissions. FTI's argument is easily disproved as methane emissions in Texas continued to break records in 2019.

And now FTI is taking the same approach for hydrogen as it has for natural gas — promoting it as a climate solution despite the evidence to the contrary.