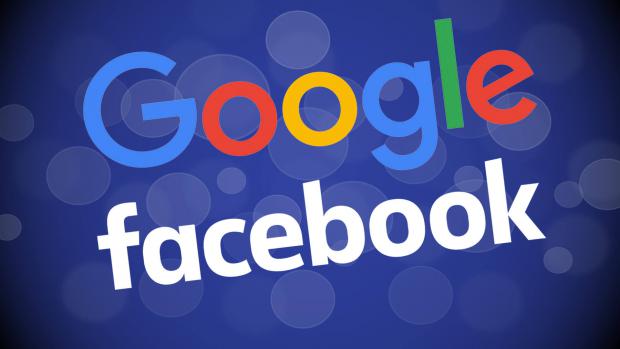 The two companies had a secret agreement where "Google agree[d] to give Facebook perks if the latter backs off from direct competition", according to RT. The two companies, in true Silicon Valley-nerd fashion codenamed their secret pact after a Star Wars character, reportedly called it "Jedi Blue".

The pact reportedly said that "the two firms were aware that their agreement could trigger antitrust investigations" and that the two companies agreed to "cooperate and assist each other in responding to any Antitrust Action," and "promptly and fully inform the Other Party of any Governmental Communication Related to the Agreement."

The word "antitrust" was used no fewer than 20 times in the agreement, RT noted.

Both companies have since denied wrongdoing and Facebook has called the allegations against it "baseless". Google has written the accusations off as "extremely common" and "inaccurate".

Other details of the secret pact were removed from the ongoing lawsuit - most notably absent was the value of the deal the two companies had with each other. Facebook, at one point, reportedly referred to the deal as "relatively cheap" compared to directly competing with one another.

"In the deal's fourth year the social media company was to spend half a billion dollars annually for Google-run ad auctions," RT reported, citing the Wall Street Journal.

Recall, last week we noted that Texas had joined the DOJ and multiple other states in suing Google. The complaint followed the Department of Justice and several other states that have already brought antitrust claims again Google. Google "depends on advertising for much of its profits," the Wall Street Journal wrote in a follow up, noting that it reported digital ad revenue of $37.1 billion last quarter.

"This internet Goliath used its power to manipulate the market, destroy competition, and harm YOU, the consumer," Texas' AG said on Twitter last week.